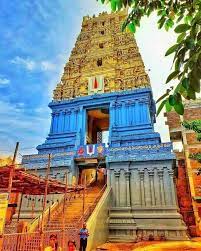 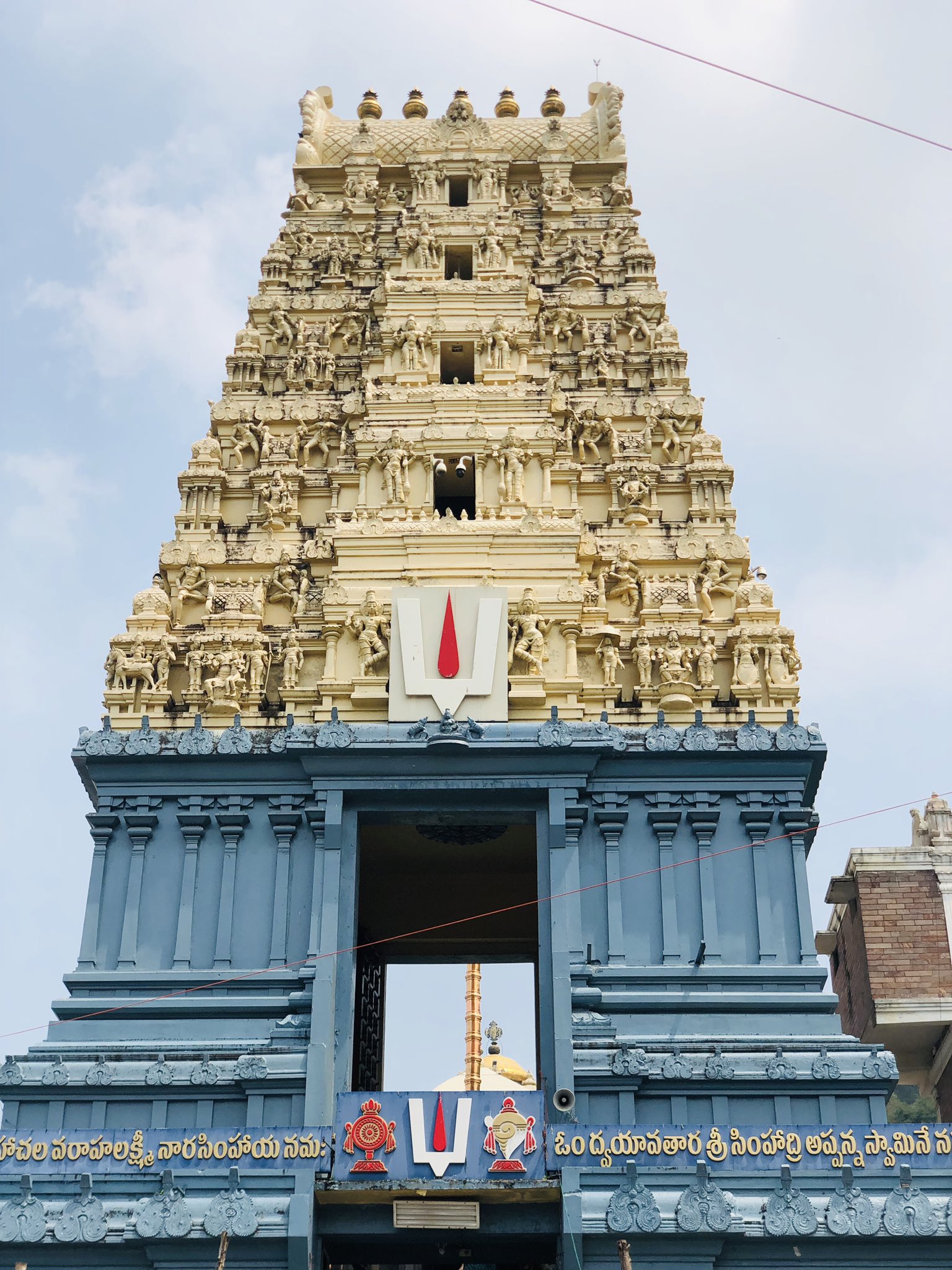 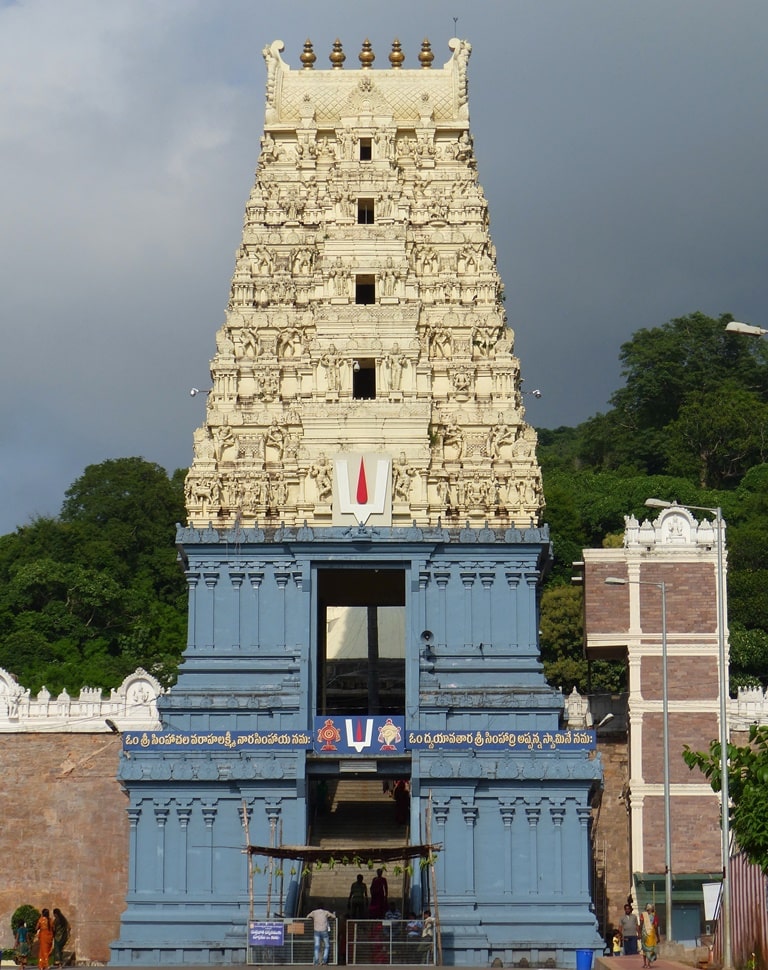 The architecture of this ancient Hindu temple is quite beautiful and has many intricate carvings on its walls and pillars that are still intact today. Simhachalam is one of the 32 Narasimha temples in Andhra Pradesh which are important pilgrimage centres. It was regarded as an important centre of Vaishnavism in the medieval period along with Srikurmam and others. The temple has been recognised by historians with the help of a 9th-century AD inscription by the Chalukya Chola king Kulottunga I. In the later half of the 13th century, the temple complex underwent radical physical changes during the reign of the Eastern Ganga king Narasimhadeva I. It later received patronage from many royal families, of which Tuluva dynasty of Vijayanagara Empire is a notable one. The temple underwent 40 years of religious inactivity from 1564 AD to 1604 AD. In 1949, the temple came under the purview of the state government and is currently administered by the Simhachalam Devasthanam Board.

Vizag Toura & Travels are filled with soulful ventures that are perfect to provide you a break from daily routine that you require. So book  vizag Tours & Travels packages now and make memories in this cheerful city with your loved ones! 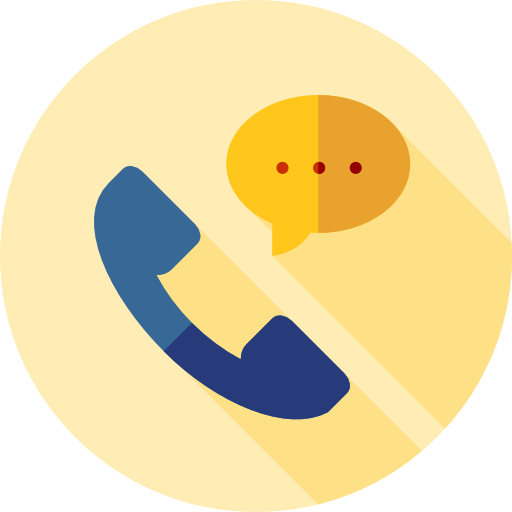